Jason is a 5th Dan martial arts master and full time instructor. He has been training in martial arts since the age of 4 and attained his 1st Dan Black Belt at the tender age of 10, one of the youngest in the country at the time.  During his martial arts career, Jason also trained at a competitive level, winning many British, National and Team championships. 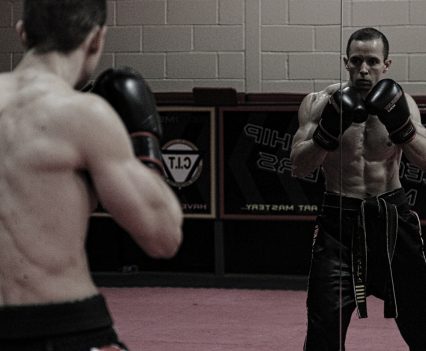 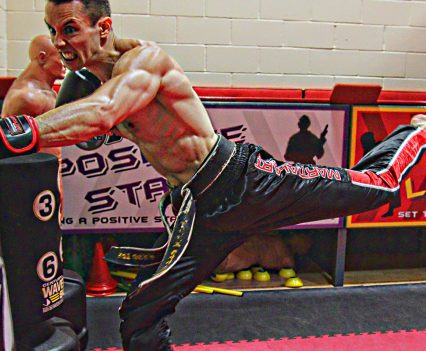 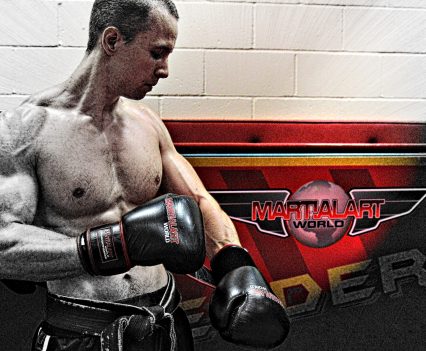 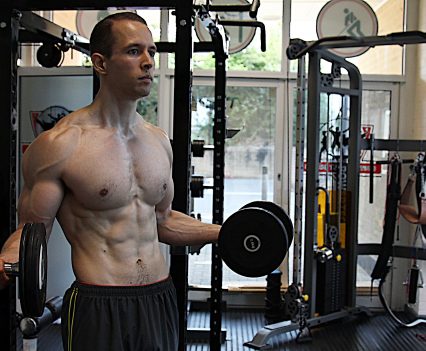 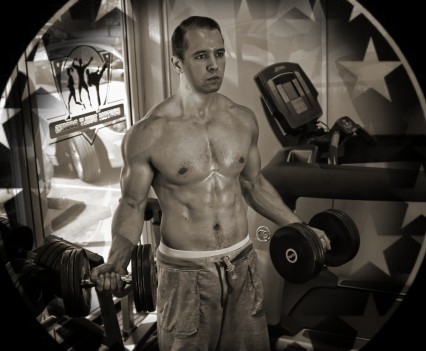 Jason also starred in a major martial arts role for the Glasvegas (Sony/Columbia records) music video “Daddy’s Gone”. This is often aired on MTV, The BOX and Kerrang. Click here http://www.youtube.com/watch?v=AAn9BCroCMg to see the full video.