Our Niall is a fitness coach and a Men’s Physique national champion – does it show? We think so! After playing Rugby and American football, injury forced him to refrain from high-impact team sports, so instead he turned to fitness and bodybuilding. In December, 2017, he decided to enter his first Men’s Physique competition at Bodypower expo, where he won his class, took 2nd overall and qualified for the British Finals and earning his pro card. However, he rejected his pro card to enter the Finals – in which he won both his class and the overalls. Height: 6ft 1”; Weight: 96kg; Chest: 43 inches; Waist: 28 inches; Location: Manchester / Bolton. 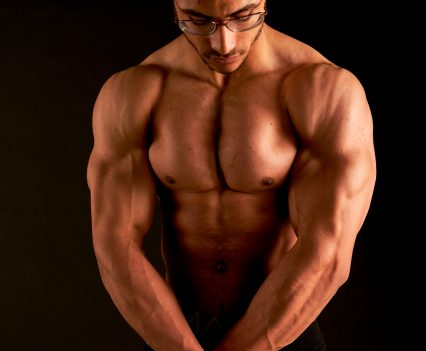 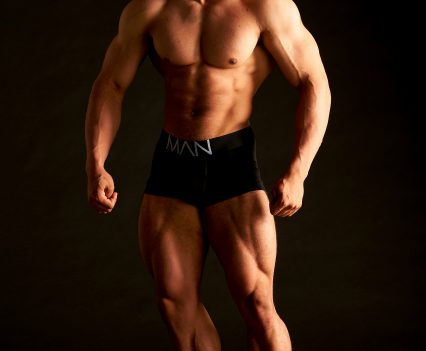 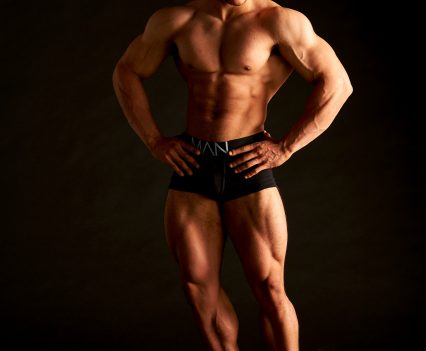 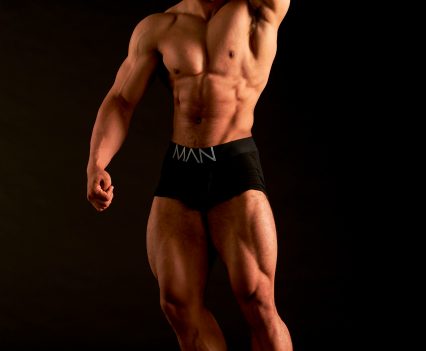 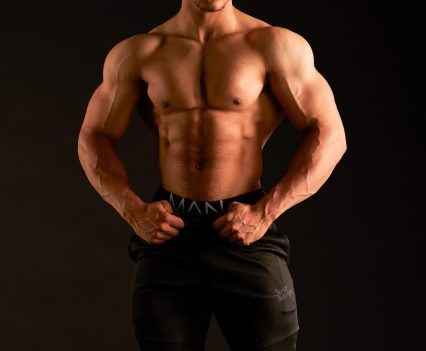 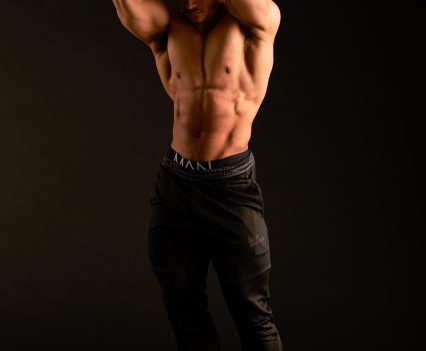